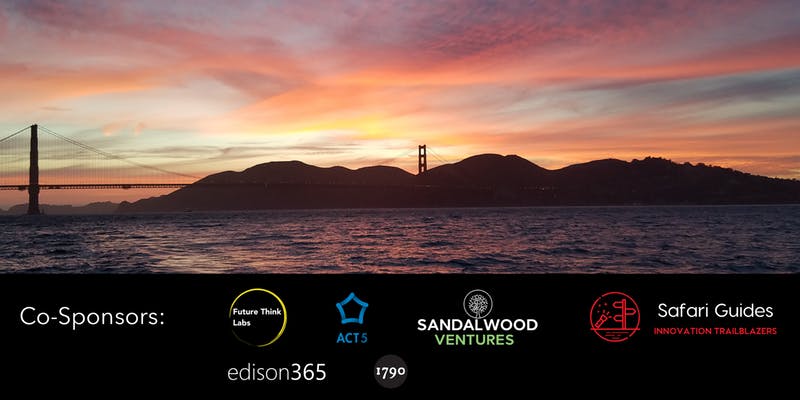 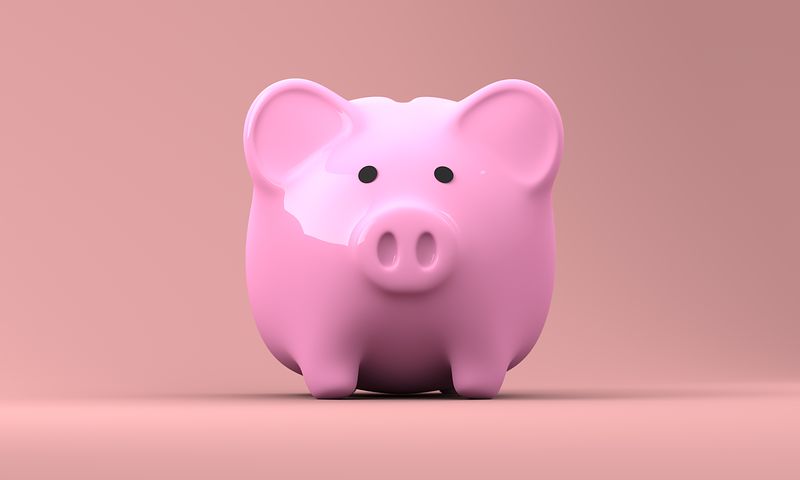 How to leverage startup ideas inside corporations – PART 3/4 – FUNDING

From idea to execution to scalability. Have you ever imagined that a crazy idea could become a real business?

When we are in the ideation phase we imagine many possibilities. We can imagine ourselves going bankrupt in 3 months or even becoming industry leaders in a year! However, we can not really feel how it would be while we do not put ideas into practice. Imagination does not create reality, but subsequent strategy and execution do.

After selling 3,500 units in the pilot experiment, Lu Kailin – intrapreneur introduced in PART 1 – had to decide whether to move forward or kill the project. His team had learned from real customers for one year so far. They had the knowledge and the right team to make it bigger, but they did not have enough capital. The team was initially open to bootstrapping 400,000 RMB (around US$57,000) in exchange of 15% stake, but it was not adequate for a Series A investment. They needed more, and therefore, sought new sources of capital.

Working for a corporation and starting a business are not antagonists.

Intrapreneurship is gold when approached smartly. Huge corporations have endless resources that can be leveraged by entrepreneurs, such as, diverse human resources, large budget, widespread authority, and massive internal data, to mention some. A common Silicon Valley entrepreneur looks for a VC partner, or loans. On the other hand, intrapreneurs have one more option to count: Corporate Venture Capital. In April 2014, Kalin’s team received 1.2 million RMB from Haier and VC firms which also joined in subsequent funding rounds.

In 2017, three years after being incorporated, Thunderobot went public on China’s NEEQ market with a valuation of 1.2 billion RMB (about US$180 million), with a staff of 80 and leading the e-gaming laptops in China. It took 4 years, more than 3.4 million RMB, and great partnerships inside and outside Haier. A mix of actions and strategies that led them to succeed. Taking a lesson from its corporate parent, Thunderobot has given birth to its startups as well, which include a business that streams video games and a platform for organizing e-sports teams and tournaments.Thunderobot would not have been the same without the financial and human support from Haier. The first to believe in Lu Kailin’s vision were his co-workers, second, his boss, and from trust to trust they built an empire. Everything started with an idea and a desire to make a change.Having an environment that incentivizes openness, innovation and collaboration is key to corporate innovation. Stay tuned to dive into Haier’s secret recipe that led Haier to launch over 180 startups by the end of 2018.