How to leverage startup ideas inside corporations – Part 1 – IDEATION 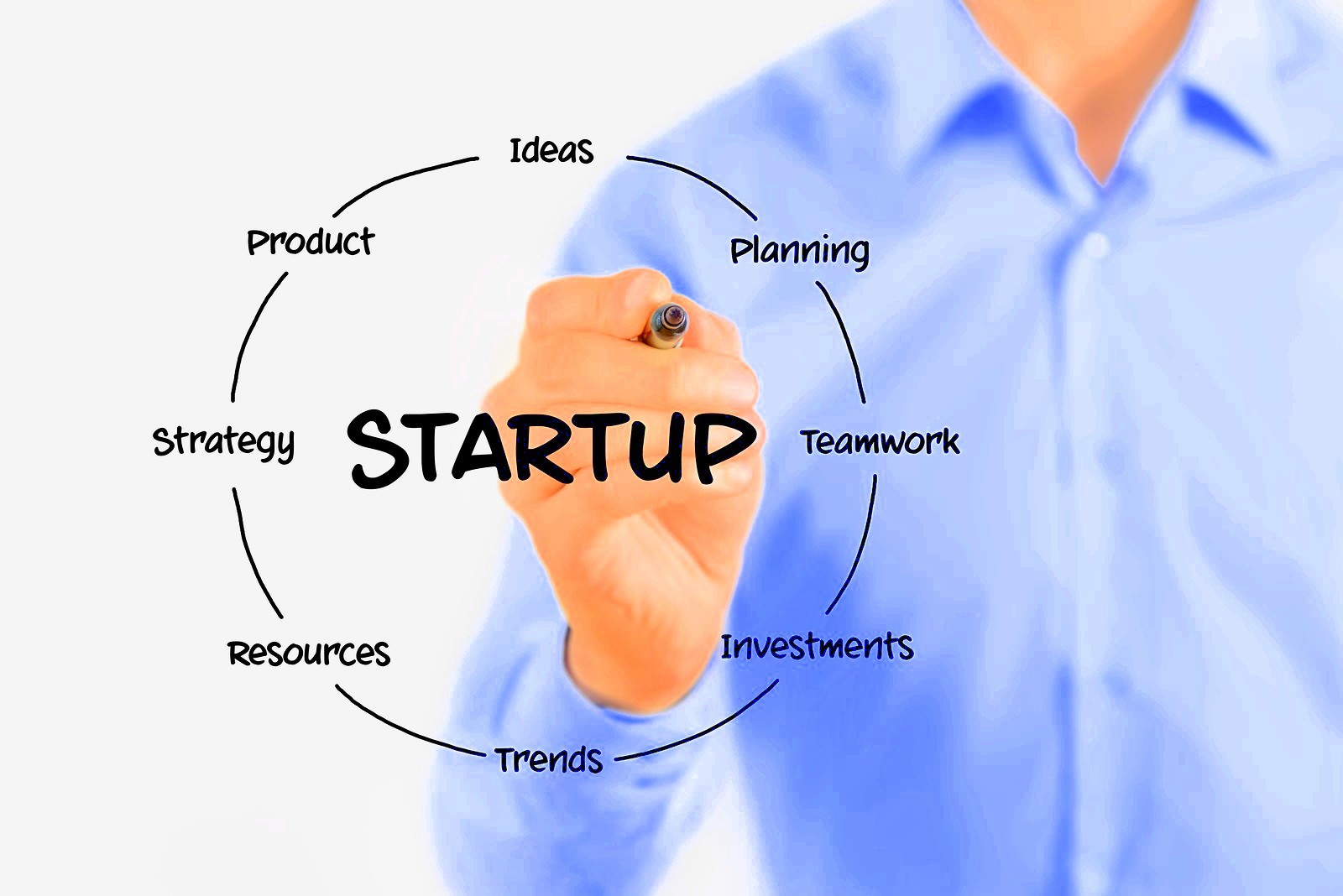 Have you ever felt the frustration of having a great startup idea, but not having time or money to start? Trust me, you are not alone.

Lu Kailin, one of the thousands of employees at Haier, had the same struggle. Haier is a Chinese home appliance company that is reinventing management for the digital era: from developing culture and company structure to building challenging goals as well as creating internal voluntary collaboration and entrepreneurship at scale. Haier does not have employees, it has entrepreneurs; it has no departments, but microenterprises organized into platforms; there are no managers, but eligible leaders. It is a startup with more than 4,000 independent operating units.

Along with three colleagues at Haier, Lu Kailin had the idea to build a laptop computer for video gaming. It was a mix of intuition, trends analysis and heavy market research. Rising incomes and ever-cheaper technology were stoking demand for online games in China, while the laptops on the market were business-oriented and did not suit hard-core gaming. As a result, they poured through 30,000 video game reviews and figured out 13 customer pain points.

It sounds like a great idea, but how to start?

His team contacted Zhou Zhaolin, the head of the Haier platform that includes the laptop business, in order to ask for a meeting. Zhaolin had been producing and selling business-oriented laptops for a long time, why change now? He was skeptical.

More and more companies are learning how to leverage creative, hardworking and intuitive employees to grow their business. Zhaolin, though, has to protect his current business at the same time as attempting to build a competitive advantage adventuring in new markets. Despite his reservations, he realized that, in making decisions, we have to let users and entrepreneurs – not managers – speak, and, an adventure would probably come from a – at first sight – “crazy” idea. Therefore, he gave the team a chance.

Every change comes from a dissatisfaction that meets an opportunity. Lu’s team now must meet Zhaolin; they have to pitch their business opportunity and convince him to provide capital to run a prototype inside the corporation. Do you think they will make it? Would you invest in them if you were Zhaolin? What’s next in this story?  Stay tuned to see if Lu’s team succeeds or fails. Will they become the leading company in the e-gaming laptop market in China or will this be another failed experiment?