How to leverage startup ideas inside corporations – Part 2 – MVP 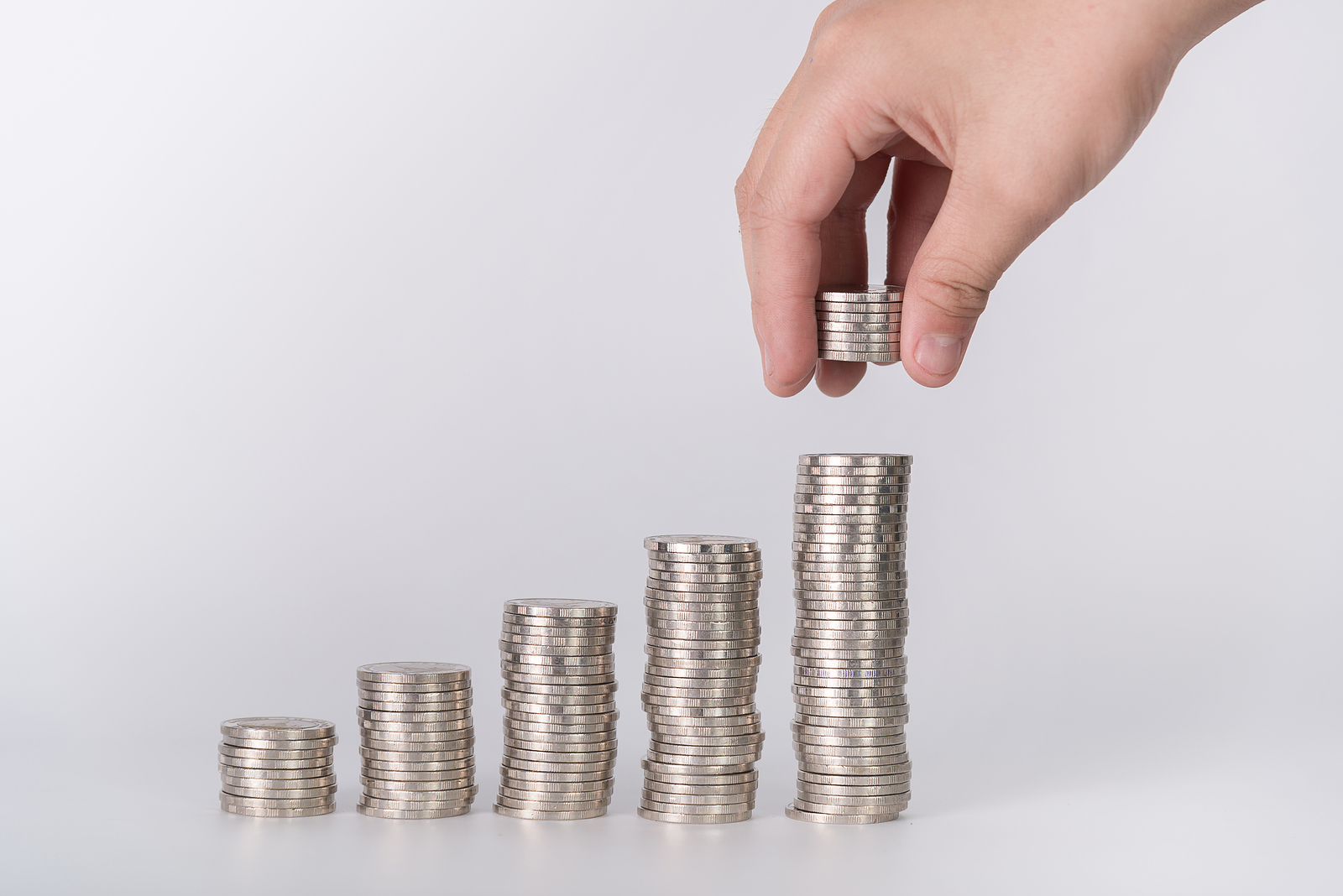 What would you do if you have the opportunity to convince the manager of a large corporation to introduce your idea to a production line?

An idea is not worth to invest in without proven data to support it. Lu Kailin – the intrapreneur introduced in PART 1 – collected enough data to state the problem his team identified as well as enough data to support their proposed solution: “Haier will start selling e-gaming oriented laptops to China”. They collected data (from both the market and consumers), developed a pilot strategy, and presented it to their manager.

Haier Group  Corporation is a startup factory by design. Each microenterprise (ME) works also as an incubator and – to avoid the bureaucracy kills innovation – each platform manager is allowed to provide funds to any relevant business opportunity.

It turned out that Kailin’s team received a seed capital of 1.8 million RMB (around US$270,000), bearing in mind that further investment would be conditional to the market test results. Microenterprises are allowed to collaborate with other MEs inside Haier but also with external partners if they offer better deals. It increases competition to leverage innovation and growth. MEs work as independent companies in an ecosystem called “corporation”; where managers act as VCs; and employees, as entrepreneurs. Lu’s team partnered with Quanta Computer, to mention some, a Taiwanese manufacturer of PCs for Dell and HP, to run the pilot strategy.

In seven months, they were ready to go to market and, in less than five days, the first 500 brightly colored and highly styled laptops were sold out. Later on, they sold more than 3,500 e-gaming laptops in less than one month. Kailin was excited but still apprehensive. How could he scale from 3,500 satisfied customers to the entire marketplace in China?

The capital provided was limited and now they need more resources to scale. Should Lu Kailin come back to his manager’s door and ask for more money? Or invest himself in his new startup? Or look for collaboration among MEs? Or partner with external parties? The options are many and Lu’s case is time sensitive. What would you do if you were in his place? Would you keep adventuring in a new market whatever it takes? Keep reflecting which ideas you want to turn real, and what is freezing you. Follow the final of this story in the next episode to understand how to leverage (or not to) startup ideas inside corporations.